1982…I was 16 years old when I first saw Bob Motz's Jet Kenworth at Maple Grove Dragway. It was impressive then, and it's still just as impressive today!!

Will fireworks be after the second run for the show cars or after all of the bracket racing is over?

Is there a car show for this event also?

How much r the tickets

What’s the deal if it rains? Calling for thunderstorms Saturday night

I checked the weather and as of now it's calling for rain. Will the show still go on? Or will it be held another date?

Just in case is there a rain date for Saturday

How r the tickets

Keystone Raceway Park is there bracket racing Friday night? If not Do you do pay outs with test & tune

My nephew and I had a great day there today. Way to go Keystone Raceway park and your staff for a great event 👍 👏

Great crowd. Glad to see it.

Day 1 of the 660 Top Bulb Nationals presented by Gotus Trucking is in the books! A great day of racing, super tight racing all day. In the dial for dollars, if you weren’t dead on with a zero, you weren’t eligible! Brandon Butler won it, going dead on with two zeroes.

In the $15k, the ladder round contained 4 door cars and 2 dragsters. Kevin Romeo wheeled the Freight Train Vega over Mark Brewer’s ‘78 King Cobra Mustang II, mutli time winner Chris Bear in his dragster took out Brandon Prest in his late second generation Camaro, and Ken Rhine in his 2003 Mustang dropped a .002 on the dragster of Kevin Boring. In the semis, Kevin had lane choice over Chris, and Ken had the bye to the final. Kevin leaves with a .0070, and Chris is right behind him with a .0084. Kevin takes .0063 at the stripe, but puts in .0014 under, and Chris puts it right on the dial with a 3, meaning Kevin had to take nothing up to .0048, hard to do against the dragster darting by. Ken drove down, broke the beam and backed up, giving up lane choice in the final to Chris. In the final, Ken stayed on his 5.52 dial in, and was in the right lane for the first time all day. Chris also stayed on his 4.73 dial in. Ken had a little bit of finger stuck to the button-itis, tardy with a .0666, but gets the Happy Gilmore check when Chris goes .0052 red. Salt in the wound for Chris as he goes dead on 1, and Ken runs 5.556.

Day 2 of the 660 Top Bulb Nationals presented by Gotus Trucking LLC was blessed with a Chamber Of Commerce type beauty of a sunny summer day. Ron Boyce kicked the day off with a $500 win in dial for dollars, going lowest of a bunch of racers going dead on zero. 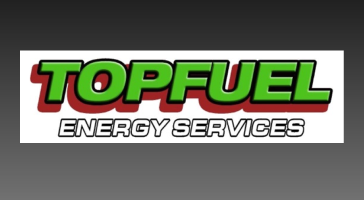 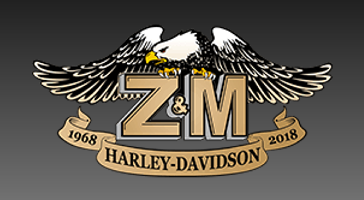 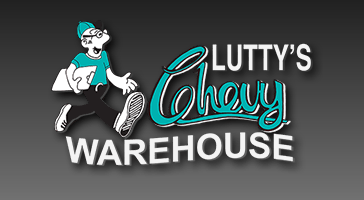 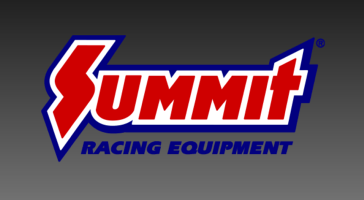 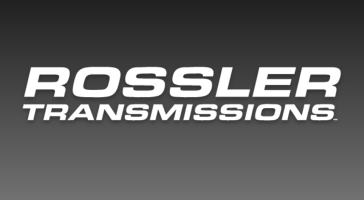 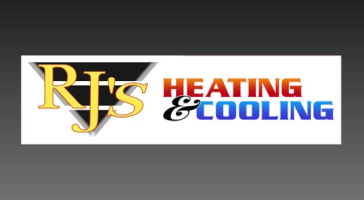 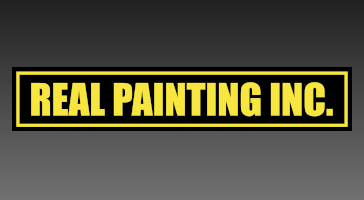 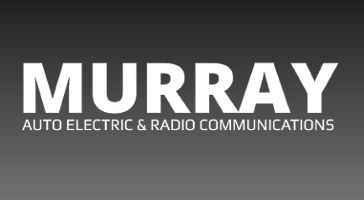 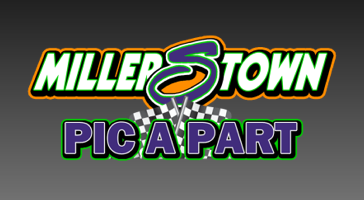 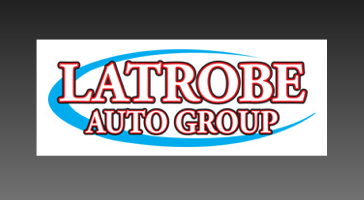 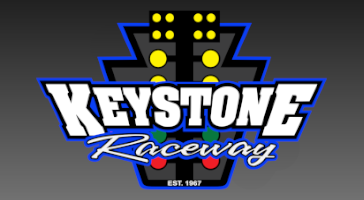 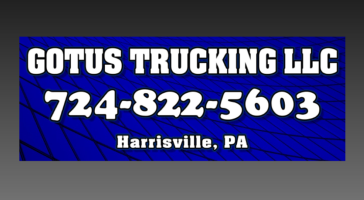 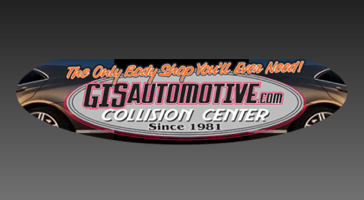 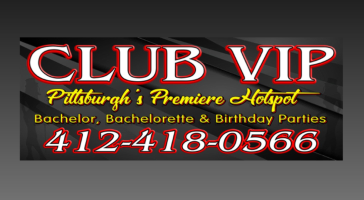 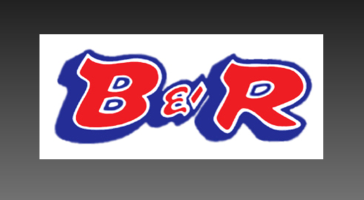 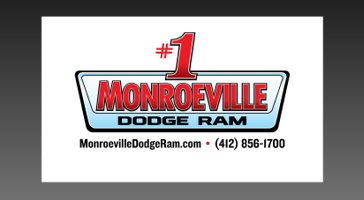 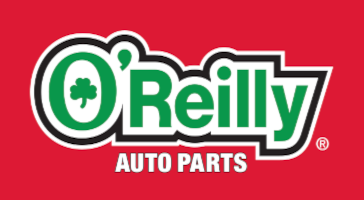 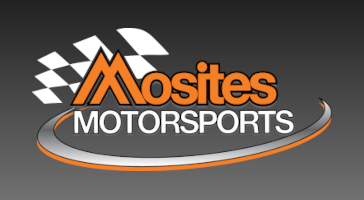 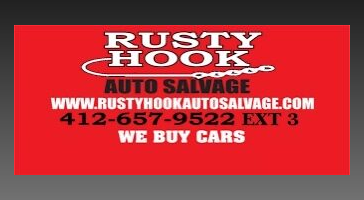 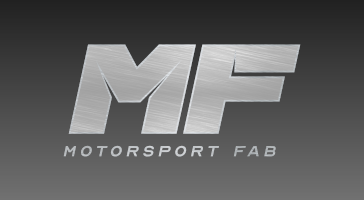 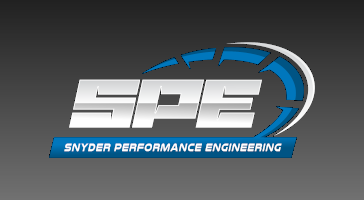